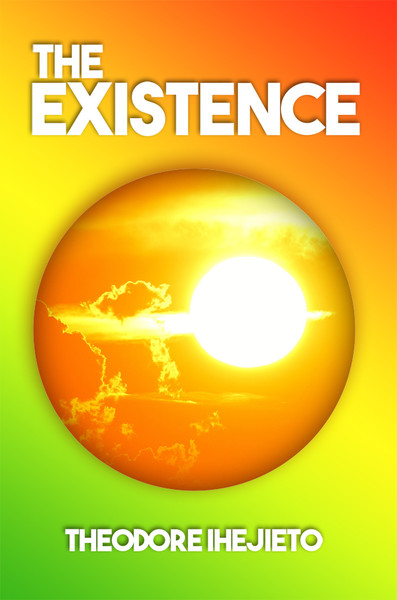 The Existence is the faith, the hope, and the charity that God challenged human beings to find and tell the mountain of evil and death to move away from human beings.

Ihejieto is a straightforward person who believes in the truth and not the lies, because truth does not hide and does not use confusing words in expressing itself. Jesus Christ was not the truth and did not convince human beings that he was the truth, because God deceived human beings. Ihejieto speaks his truth and does not bother about what people may think, but he can say to killers that he did not call God the devil when ignorance possessed people to confront love and life.

The author is a graduate of Agricultural Engineering at the University of Nigeria-Nsukka (UNN). He worked as a journalist with the Vanguard Newspapers before travelling to Austria, where he lived for over twenty-two years. The author has written many books, including The Holy Book of Living, The Word War, The Way of Life, The Son of Man, The Philosophy of Love, and Living in the World.

1,260 Days Before the Return of Christ