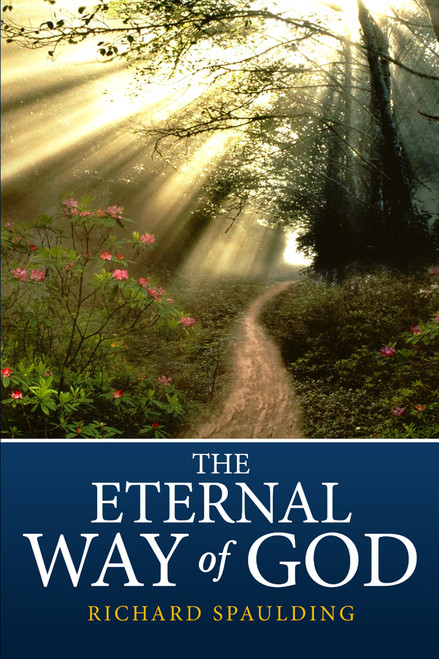 The Eternal Way of God
by Richard Spaulding

While in exile in the island of Patmos, Apostle John had written the symbolic visions and prophecies he received through dreams from the Holy Spirit in what is now known as the book of Revelation, the final book of the Bible. Since then the Revelation has spawned a lot of interpretations from many Bible scholars of different religious sects that now confuses many Christians the world over. Nevertheless, Christians believe this: the book of Revelation concerns their future beyond the end-time, and that the events foretold are slowly but surely unravelling as years pass by regardless of how these events are construed by the leaders of their faith.

Richard Spaulding, after his relentless studies of different religions, attempts to infuse the New Age philosophy of reincarnation to explain the symbolic prophecies of the book of Revelation. According to him, the key for opening the seven seals is knowing the present incarnation of Jesus Christ, his family, and his friends. Through the aid of Bible references, he tries to identify these people and prove their role in the fulfillment of the apocalypse. The Eternal Way of God is a follow-up to his highly criticized book for its unscriptural content, The Awakening.