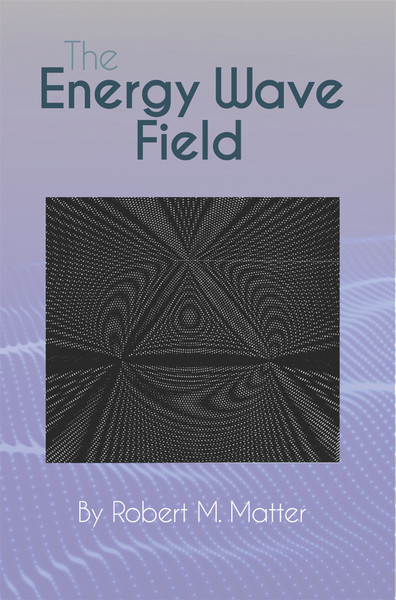 The Energy Wave Field serves as a valuable corrective to the current paths of physics and cosmological theory. Robert M. Matter convincingly argues that as energy is primary over matter, waves are primary over particle. He then explains how this is a complete and necessary reversal of what is now called “particle physics.”

Following a brief history and primer on wave terminology and interactions, Matter focuses on wave interferences and demonstrates that “particles” are standing spheric energy waves that function as pattern and form. He also covers cosmological assumptions, questions and implications, and ends with a more detailed and comprehensive look at the universe as an energy wave field. Readers will be educated and enriched by Matter’s extensive scholarship displayed in this valuable contribution to the fields of physics and cosmology.

Robert M. Matter is originally from Sunbury, Pennsylvania. After serving as a Russian linguist in the U.S. Air Force, he studied at the Art Institute of Chicago and University of Chicago, later receiving BA and MA degrees in art from Northern Illinois University, and later, an MA in anthropology. He taught at Sauk Valley College for thirty years, during which his ongoing interest and study of physics and cosmology became the basis for this book. Robert now resides in Washington State.

The Wave of Darkness - eBook

The Wave of Life - eBook