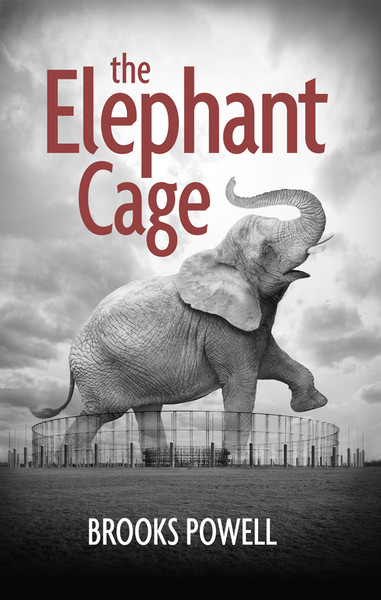 Watch Out for the Elephants! - eBook