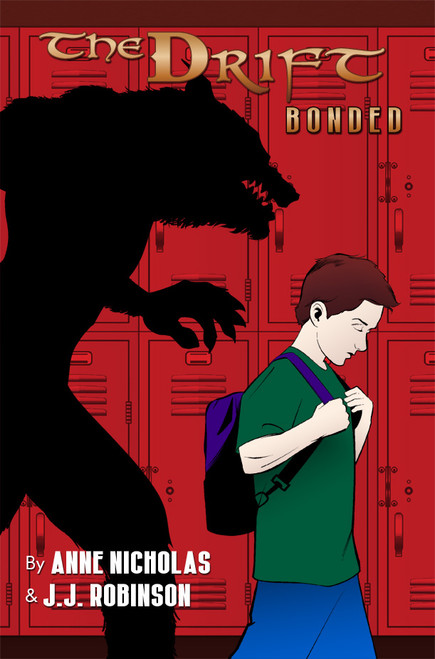 The Benevolence Tax = All Inclusive - eBook