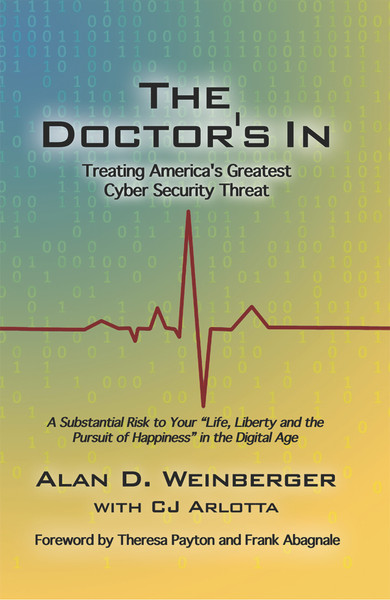 Many have compared the “Roaring Twenties” from the last century, to the 2020s of the 21st century. The new freedoms of this era (similar to 100 years ago) have caused disruptions, mainly as the Internet ‘flattens’ our world and accelerates outcomes that can be felt around the globe. One certainty, no matter how the new economic, political, and social structures will evolve, is the appearance of bad actors that will continue to use cyber warfare and cyber insecurity to their benefit. This book details in an easy-to-read format how we can best protect our “life, liberty and pursuit of happiness” in our new digital age.

Alan D. Weinberger is CEO and Chairman of the Board of The ASCII Group, Inc. (ASCII), an organization he founded in 1984. During that time, ASCII has become the leading independent Community in the IT industry for Managed Service Providers (MSPs).

Mr. Weinberger is universally recognized by major manufacturers, solution providers and the national and trade press as a preeminent evangelist and spokesman for the IT industry in general, and specifically for the channel of solution providers, including lead editorials in the Wall Street Journal and the San Jose Mercury News.

Among the numerous honors Mr. Weinberger has received, key accolades include being named as one of the Top 25 Most Influential Executives in the Computer Industry by CRN magazine; Executive of the Year by Cyber Channels e-Innovator Awards; and ASCII being named as the top IT Channel Community in 2020 by ChannelPro magazine.

Mr. Weinberger has a B.A and J.D. degree from NYU (Order of the Coif, Law Review Editor), and an LL.M. from Harvard University Law School.

Alan lives in Maryland with his wife Lauren and two sons. You can find him playing tennis regularly in the Washington, D.C. area.