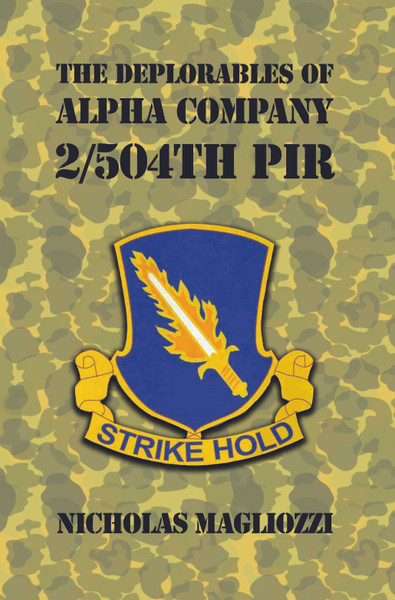 A job in the armed forces is unlike any other job you will hold. Just ask Nicholas Magliozzi, who saw it all during his time in the United States army as an infantryman. This book is a collection of stories documenting the funny, stupid, and outrageous things said and done by the paratroopers of his company, Alpha Company 2/504 PIR.

Nicholas Magliozzi is from Attleboro, Massachusetts, and he loves the Boston Celtics and New England Patriots. He has his master’s in counseling psychology from Framingham State University. Now an avid weightlifter and runner, Magliozzi was an airborne infantryman stationed at Fort Bragg, North Carolina. He has one son, Nicholas John Magliozzi Jr.