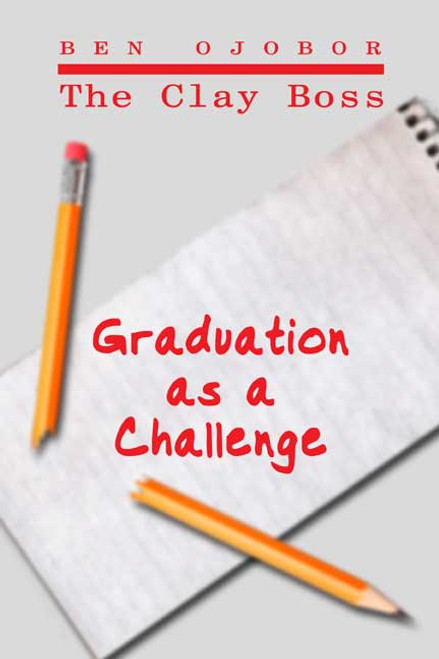 by Ben Ojobor Jide, an obedient and bright young man, strives to complete his daily chores on time in order to please his father, Adike. When Adike later excuses himself to his bedroom, he opens the door of a hidden safe where he keeps a large amount of money. Within seconds Jide opens the bedroom door to call his father to dinner and sees the cash for the first time. Swearing his son to silence, Adike explains that he has been saving the money for a very long time for Jides education so he can attend a distinguished university and become successful. Fearful of thieves, he has told no one, not even Jides mother, about the money. What should turn out to be a wonderful start for Jide instead becomes a series of supreme challenges and ordeals. While attending Alandike Secondary School, Jide befriends Ifesi and his cousin, Alochi, who soon become well aware of Jides access to his fathers money. When Jide gets wrapped up in the world of parties and drugs, he soon demands more and more money from his father. What will happen to the son of Adikes who has great prospects? ABOUT THE AUTHOR A medical doctor from Orba, Nigeria, Ben Ojobor also belongs to the Nigeria Medical and Dental Association. He enjoys writing, reading, football, badminton, traveling, cooking, and movies. He was inspired to write this book from an observation that many children who drop out of high school are those whose parents are wealthy. (2008, paperback, 102 pages)
×