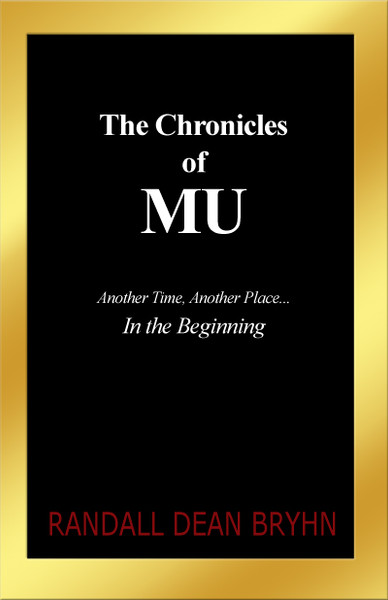 The Chronicles of MU
Another Time, Another Place In the Beginning
by Randall Dean Bryhn

Are You Looking For A New Hero?

Meet Lew. Son of an Elder in a nomadic tribe that has just put down roots in a new land. It is Lews time. He must travel alone into the arid lands and prove he is worthy to take his fathers place as head of the tribe.

But what he hoped would be a quick and easy journey, turns into a fight for his life as he discovers that his people are being preyed upon by monsters that consider humans no more than a resource to be used as they wish.

In this first installment of a four part series, go with him as he discovers giants, huge reptiles, technology and honor in a world before the great flood.

Randall Dean Bryhn: born in Crestline, Ohio, and armed with a degree in Bioscience, Randy has a burning interest in ancient cultures and technology. After years of studying OOPARTS, or out of place artifacts he decided to use the little known data he had collected to produce this story, one that would appeal to everyone.

Currently Randy is making Native American Style Flutes and marketing them in a world-wide market online, and completing the four book series of The Chronicles of Mu. He also intends to continue his writing, until a few more topics he wishes to explore are done.