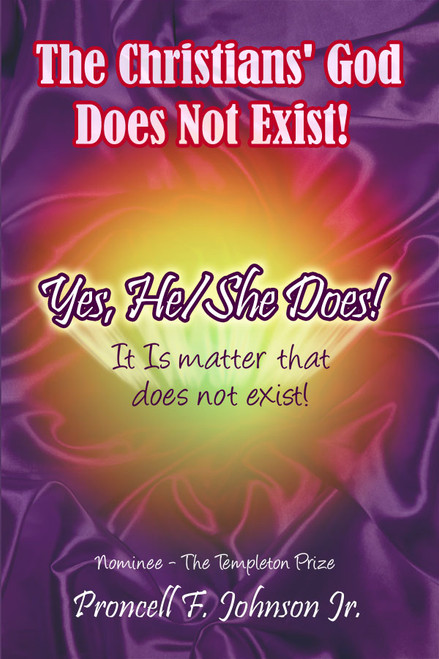 God Said, 'Vengeance is Mine' (But the Lord Does Subcontract)