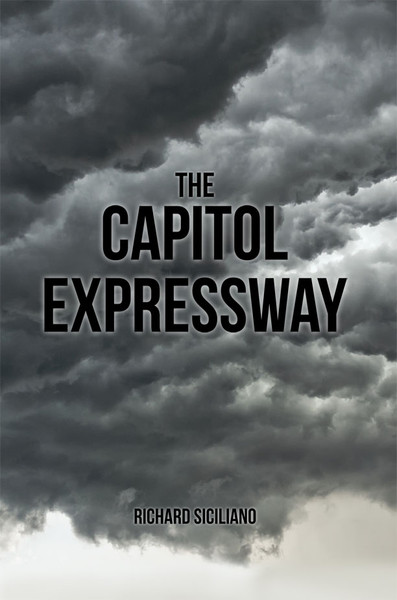 The Clock That Didn't Tock - eBook