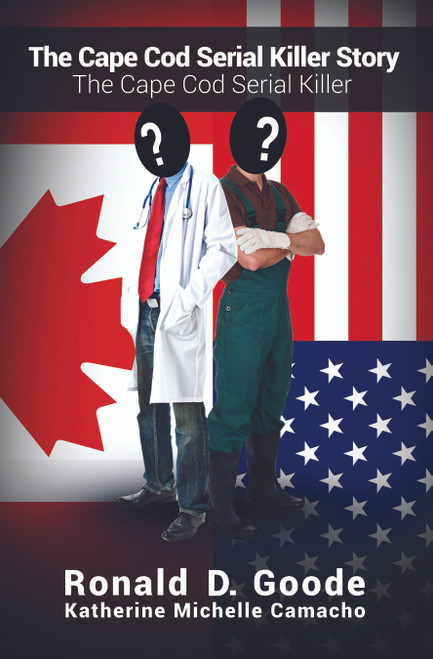 The Cape Cod Serial Killer Story is a mystery crime story about identical twins, one of whom become a serial killer after being traumatized from seeing his father kill his mother. Once he became a man, he got news that his wife and kids died in a car crash because a prostitute was right in the middle of an intersection from getting beaten by her pimp. He took it upon himself to start killing prostitutes and pimps. His brother went to prison for what he did, but he killed himself in prison because he could not take the suffering from being wrongfully in prison. The brother was the killer, trained with Russian ex-soldiers in KGB, became an assassin, and took on law enforcement and military, killing a lot of them. Read The Cape Cod Serial Killer Story, a real nailbiter.

Ronald D. Goode was born in the Hispanic part of North Philadelphia, which is the Kensington area. He is a landscaper at Liberty Tree and Landscaping Management and is looking to further his career in screenwriting and writing more books.

This Is My Story - eBook

Four Quarters: A Cultural and Developmental Approach to Transforming Your Spiritual Autobiography - eBook