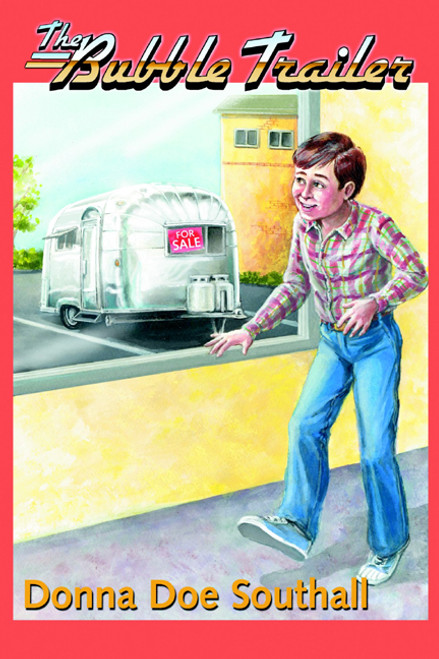 The Bubble Trailer grew from Chapter One, starting as a story Donna Doe Southalls children and their friends often requested. They liked riding about with Carl on his travels, which increased in number as the story unfolded. How would he cope with new demands made on him in a one-parent home life? How would he cope with a stepfather, especially when the colonel, a career army officer, had moved Carls mother all the way to England? We watch his thoughts develop and mature as he has one lively new experience after another, and adults as well as children have found the plot intriguing. This is a splendid book for parents and teachers to read aloud.

A graduate of Southern Connecticut State University at New Haven, Donna Doe Southall spent eight years in the Navy W.A.V.E.S. during World War II and the Korean War. Lieutenant Southall, USN (Ret.), was a communications officer and an intelligence research analyst with duty in Washington, D.C., and Brooklyn, New York. Married to LCDR Donald Lee Southall, USN, they reared their family in Arlington, Virginia. Retired from teaching at Stenwood Elementary in Vienna, Virginia, she now lives beside her son Kirby D. Southall, M.D., and family, on a farm in Sutherland, Virginia. Among her lineage societies are the DAR, the Mayflower Society, and the Jamestowne Society. DArcy, her first novel about colonial Jamestown, Virginia, is also available from Dorrance Publishing Inc.

The Breath of Regeneration - eBook