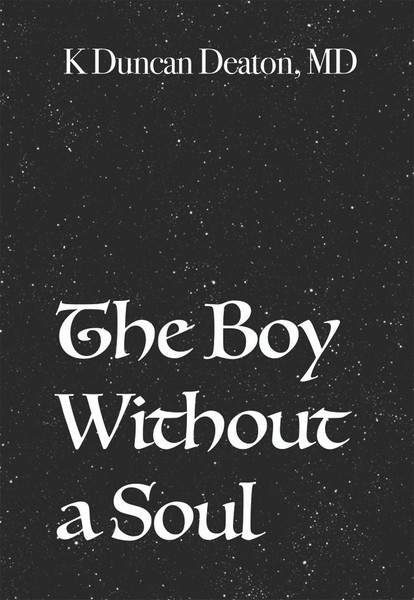 Sunshine of My Soul - eBook

Of Visions and Dreams: For Her Daughters

The Honest Life of a Liar (PB)