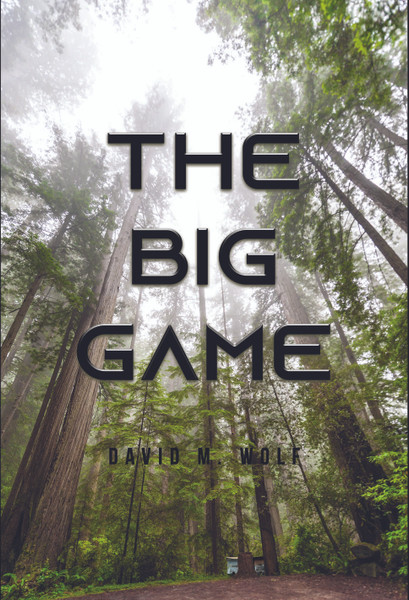 Through a clever scheme, they took five million dollars by force from an armored truck. Years after the heist, neither the money nor the culprits have been found. But the money can’t stay hidden forever, especially when more and more players join the chase.

In a story about greed and the lengths to which people will go to satiate it, tenuous alliances are formed, and traps are set. With a disbarred lawyer investigating, the quest for the money involves an intricate web of characters, some united by their past, and most consumed by their lust for money.

David M. Wolf was born in 1933 to Harry Wolf and Molly Harzburg Wolf in Elizabeth, New Jersey. After graduating high school, he attended Syracuse University in New York to study English. He then enlisted in the United States Marines in 1953 and served until 1956, after which he spent a year in Mallorca, Spain to write. He returned to the United States and married, and they had four children.

David always loved writing and wrote most of his life. However, most of his work did not get published, and many of his writings were lost. David later divorced. David married again. David died in December 2020 at the age of eighty-seven. This book, The Big Game, was written in the 1980s and was submitted for publication in 2021 by his second wife, Beverly Wade Wolf.