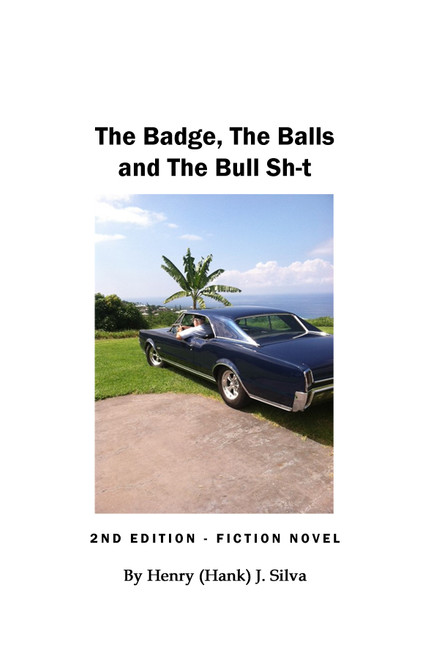 Life in the Eyes of Thatha