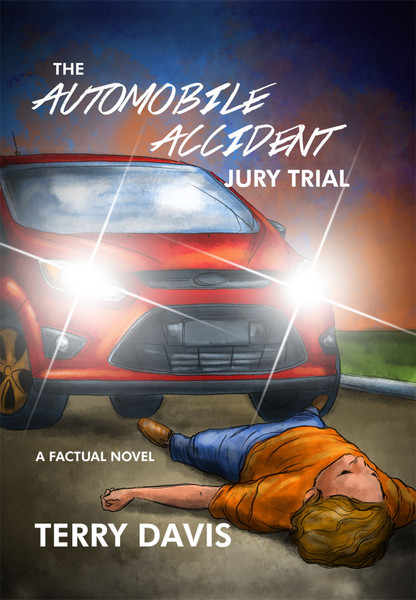 This is the beginning of one case, slightly altered. The case began, as all of my thousands of cases, over forty-six years of law practice, by receiving a file from the insurance company, asking me to defend one of their insureds. The first years of my law practice were spent in general-practice matters, but as time went on, I specialized in representing individuals who were sued as a result of an automobile collision, as well as some suits against home owners and some contract insurance policy interpretation cases. In my era, 1961-2007, many of these cases resulted in a jury verdict. Most were settled at some point before a jury verdict, but I had about 300 or 400 jury verdicts in these types of cases, which represent almost ten percent of the cases referred to me. In almost all the trials, I was the only attorney for the defendant

Terry Davis is a lawyer born in Charlottesville, Virginia. He received his Bachelor of Arts degree from Virginia Military Institute and completed Bachelor of Laws at the University of Virginia. He first worked as a law clerk and paved his way to become a prominent lawyer in areas of civil litigation, insurance law, and appellate practice.