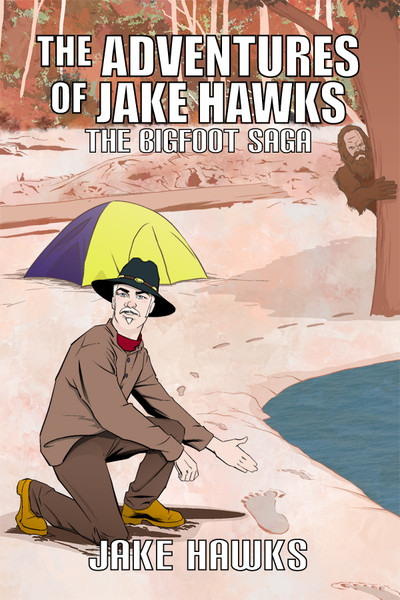 Jake Hawks knows Bigfoot are real. Hes been reading about them for years. When he and some friends encounter some strange things in the woods on a fishing trip, Jake knows the time has come for him to prove the existence of Bigfoot once and for all.

Jake Hawks has been interested in Bigfoot since the 1970s, and has been an avid reader of all Bigfoot literature. He has developed his own theories about the mythical creature, which he has taken into the field to test. Once Hawks began to have sequential dreams, he felt inspired to begin writing this adventure story. Hawks was raised on Long Island in New York, but has retired to New Mexico, where he loves fishing, being outdoors, and spends his time golfing (when hes not writing, of course).

Adventures of Jake and Me - eBook

Adventures of Jake and Me