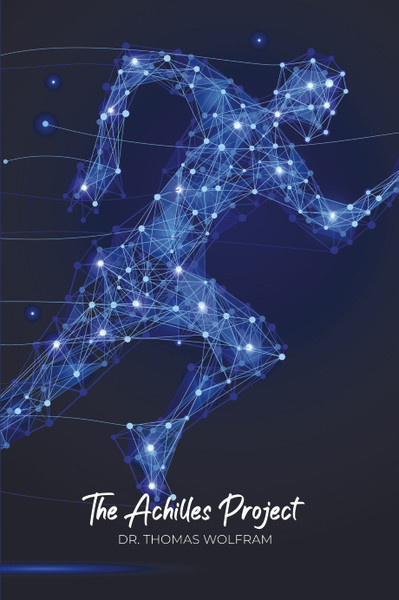 Michael Wolfe, a quadriplegic survivor of a hit and run accident, is recruited by Gunther Krieger to build a mind-computer interface using nanotechnology that will communicate with the fundamental neurons that control motion in the human body. A team consisting of experts in growth of nanotubes is assembled, including Doctor Ilsa Franken, a young Danish woman proficient in both nanotechnology and biomedical techniques. Michael and Ilsa have a romantic relationship while developing a new procedure for regrowing severed spinal nerves. Michael proves the efficacy of the new procedure by undergoing the first operation using nanotubes as scaffolding to regrow his severed nerves.

While recovering from the operation in the BSL-4 security lab, Michael and Ilsa discover an ongoing scheme by Krieger to sell body parts of victims of the secret Army program known as the “Achilles Project.” Krieger attempts to silence Michael and Ilsa after they testify at the pre-trial hearing, at first by sending his henchmen to rough them up, and then by kidnaping Ilsa. Michael walks into Krieger’s trap, but he must try to save Ilsa.

Dr. Thomas Wolfram has a strong background in science and technology. He has worked in both industry and academia. He holds a Ph.D. in physics and began his career in industry serving as the Director of Physics and Chemistry Division of Rockwell’s Science Center, and later as the Chairman of the Department of Physics and Astronomy at the University of Missouri. He returned to industry where he was Director of Physical Technology at Amoco. From there, he spun off a technology company which currently produces laser-optical communication products.

Personas of a Project II: Ennoblement of the Diary - eBook