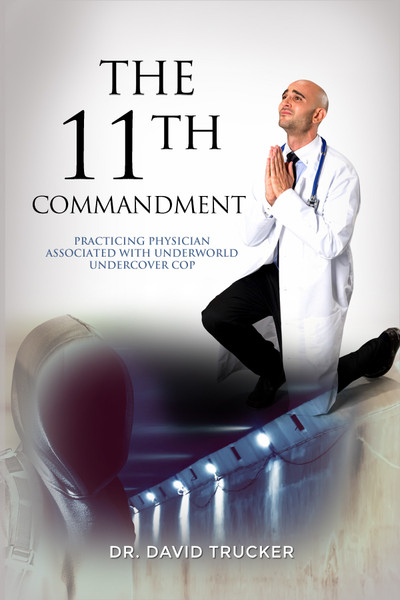 The Adventures of Chipper Cloud