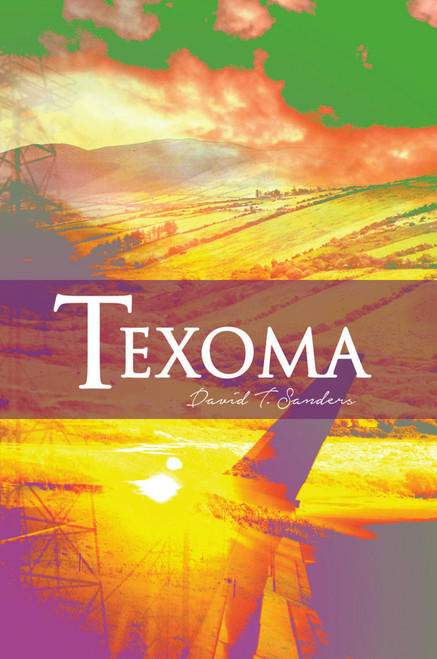 Texoma tells the engaging story of Karen Parker, an exceptionally accomplished young woman from Texas, who is an international business player, a charmer of every man and woman, and a crack shot. Her adventures range from the oil fields of her home state, to business dealings in global hot spots, the lovely green pastures of her husband-to-be in Ireland, and a devastating terrorist attack in France! She ministers to the wounded, is always there to help out her friends and neighbors, and is sharp as a whip in cutting a business deal or sensing a business opportunity. And behind it all is the curious allure of this remarkable woman in David T. Sanders new novel: read it, and you too will be drawn to her.

After serving in the United States Air Force, David T. Sanders received a BS and MS degree from Utah State University and since then he has worked as a geologist for two major companies and as a consultant. His principal hobby is writing. Texoma is his second full-length novel. The first novel is going to appear in the near future. He has also written a series of short novels for young adults.