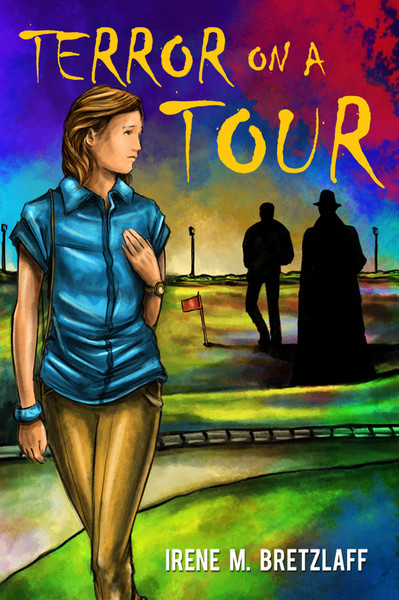 
If theres someone who could best personify determination, it would be Sara Steele. One night after dinner, while walking alone in the dark and passing by a vacant lot in Mexico City, two drunken men grabbed her and took turns raping her. They beat her, nicked her, and then threw her on a pile of cut grass. On the next day, she nursed her wounds and went on to win the Mexican Open Golf Championship as part of the Tour. Time heals all wounds, they say, but not hers

Irene M. Bretzlaff was prompted to write the story of her best friend not only to show what true friendship meant but also shed light on the psychological and physical trauma that a rape victim suffers. For that reason, she opposes the repeal of Roe v. Wade, which will make abortion illegal in the United States again.