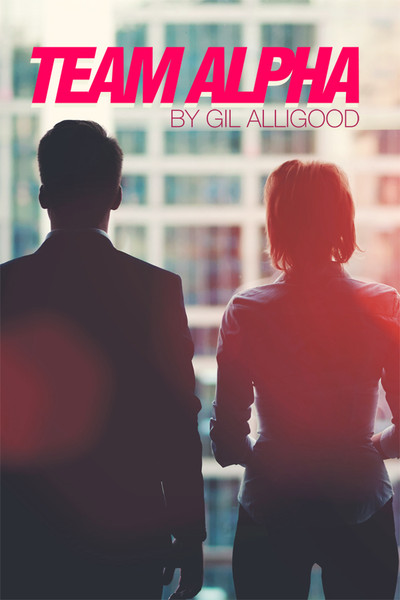 Team Alpha is a work of fiction written in response to terrorist acts. While events in the book are fictitious, they mirror real events. The worlds war on terror is trying to fight an idea and a principal that cannot be obliterated with words. The root of the problem is within the people who initiate terrorist activities. Team Alpha is composed of civilians working secretly for the President of the United States to identify people who are planning terrorist activities, primarily within the United States.

The main characters, Craig Johnson and his wife Kitty, first appeared in Gil Alligoods novel Dark Paths to Light. At the direction of the President they formed a company, Alpha Planning and Consulting, Inc., that employs former government agents to secretly identify terrorists and terrorist groups. The information is then passed to another group, Team Omega, for disposition of problems.

Alligood received a Bachelor of Civil Engineering from North Carolina State University and a Masters Degree from the University of Pittsburgh.