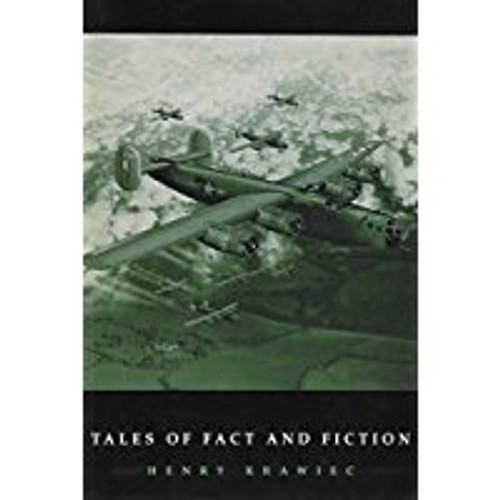 by Henry Krawiec Henry Krawiec draws on his personal experiences in World War II and as an investigator to record a diverse collection of short stories about war, wine, and mystery. Krawiecs stories describe the search for a devil bomber whos ambushing American planes; a mission to carry out the dying wishes whose forgotten urn supports file folders in a West Berline Air Force office; a town with no dead end streets of bus terminals (so as not to offend the seniors living there); and a country road that remembers the people who walk it. About the Author: Henry Krawiec is a retired U.S. Air Force lieutenant colonel with twenty-seven years of service in the U.S. Army and U.S. Air Force. He enlisted in the Army Air Corps in 1942 and later completed a combat tour flying out to Italy as a B-24 Bomber pilot. Following the war years, Krawiec was assigned to the U.S. Army Counter Intelligence Corps servinv in the Philippine Islands and Japan, conducting counter-intelligence and security investigations. Following retirement from the Air Force has worked in California for Chapman University and Pepperdine University, and in San Antonio, Texas, at St. Mary University. Krawiec is retired in Rison, Arkansas. (2002, paperback, 74 pages)

Is It Really Fiction?