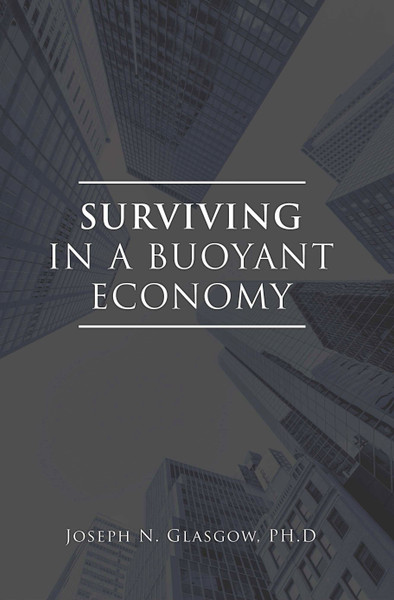 Surviving in a Buoyant Economy is entirely about the United States Economy, a highly developed country holding the largest GDP in the world. Where it’s economic fluctuations from its very past history to date is being depicted along with its relationship with rival and member countries.

The description of the fluctuating US Economy is explained step by step according to chapters and parts covering the major concepts. The message in the book is crystal clear from the economic history of the United States that began in seventeenth century. This book covers all the important concepts about the US Economy with a brief description covering almost all the major parts of it. The author hopes readers will grasp knowledge about the United States Economy and its growth and drastic changes over these many years.

Joseph N. Glasgow, PhD is heavily involved in his church, the YMCA, and the Big Brother Big Sister block clubs. His hobbies include sports, fishing, and traveling. He has a special interest in global affairs. He is married with two sons and two grandsons. He is a college professor and a member of Intl Trade, North Carolina Int’L Trade Association, and the Local Chamber of Commerce.