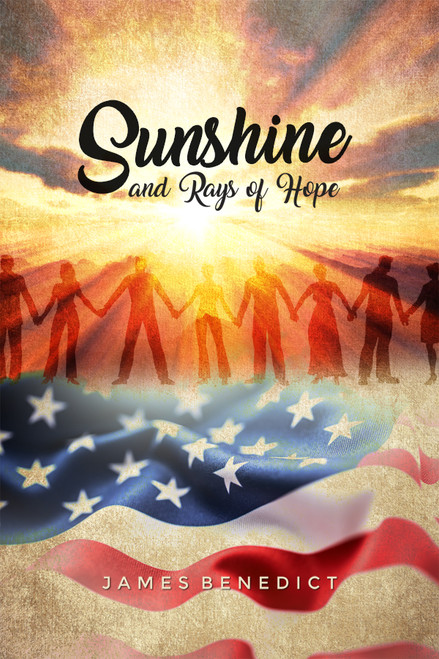 The United States of America was formed by the courageous immigrants of yesterday, whose culture, hard work, and determination helped to shape the country it is today. Their spirit continues to inspire the future and push the country toward a strong tomorrow.

In 1800s, where our story begins, there is still a continual influx of immigrants to North American from Europe. Many seek to find new lives in the United States and Canada. However, the move is not easy for many families. Instead, life throws many challenges in their path, forcing them to continually persevere and overcome even the greatest obstacles.

Determined to succeed, they fight through tears and sweat and are guided by three core values to make North America their home: reverence for God, respect for life, and honor to do what is right.

Born in Maine, James Benedict graduated from Maine Maritime Academy and explored the seas to Africa. He then joined the Benedictine monastery and studied for priesthood. There, he took the name of Brother James, which later inspired his pen name. After his time as a merchant marine and in monastery, he worked for International Paper for 34 years. The merchant marine is the fourth branch of the service as army, navy, air force, and merchant marine.

Sunshine and Rays of Hope is the author’s second book and his first novel.