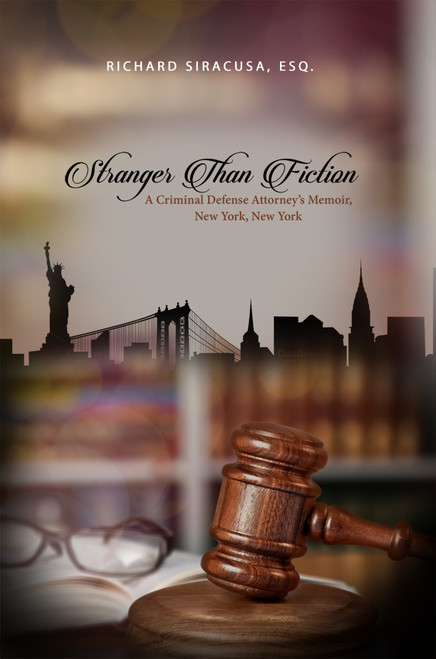 Is It Really Fiction?

Straight from My Heart: Poems and Stories

Study the Word in a Year: Old Testament Questions and Answers