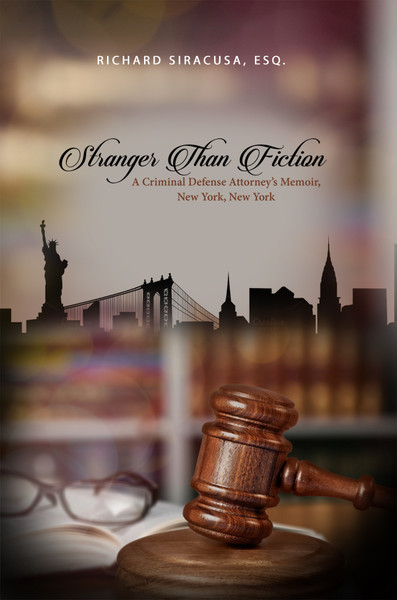 Peg: A Work of Fiction - eBook

Peg: A Work of Fiction - eBook