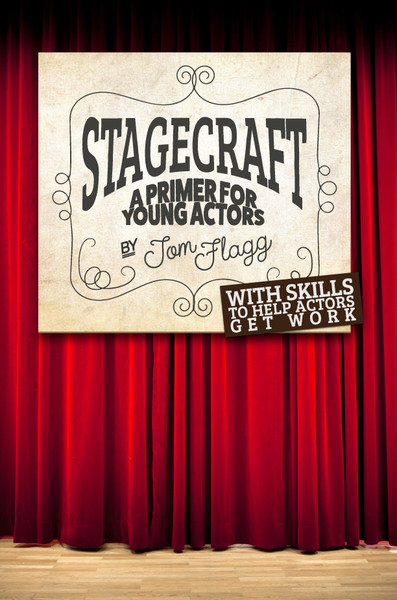 RV Primer - How to Start and Enjoy RVing- eBook

How Amateurs Helped Bad People Hang Themselves: A Mystery Novel

MoMo, the Crane, and the Goldfish - eBook