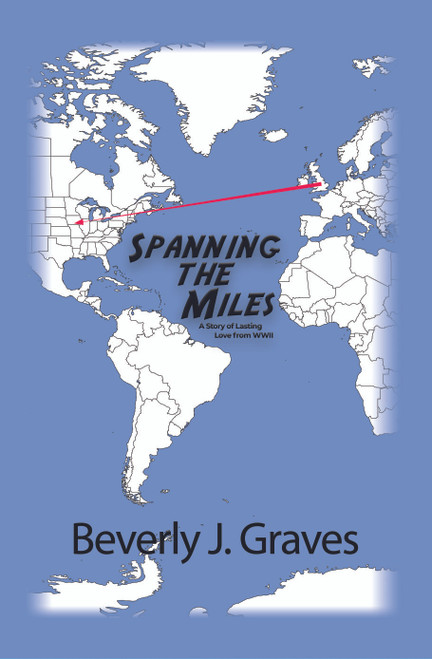 This is Beverly’s fifth book. She penned this novel because its subject is so close to her heart; the letters in this book are actual excerpts from her parents’  letters kept in the wooden box behind the bed. It has been her joy to share their story.

Beverly lives in Pella, Iowa with husband, Don. She is retired and volunteers in community events, and she has been involved with community theater for almost forty years, performing in and directing fifty-plus productions. For more than twenty-eight years, Beverly has performed a one-woman show entitled  “The Reluctant Pioneer” written by her friend Muriel Kooi. Beverly has also written several plays, and she organized a children’s drama group at church which ran for eleven years.