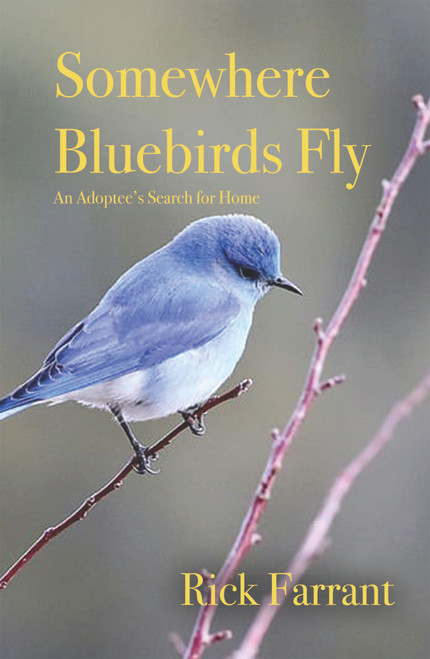 Molly in Search of Bacon - eBook

The Chums and the Great Huffing Thing of Nore - eBook

How Abby Found Her Home - eBook

The I Do's & I Don'ts of a Successful Marriage: Three Essential Elements