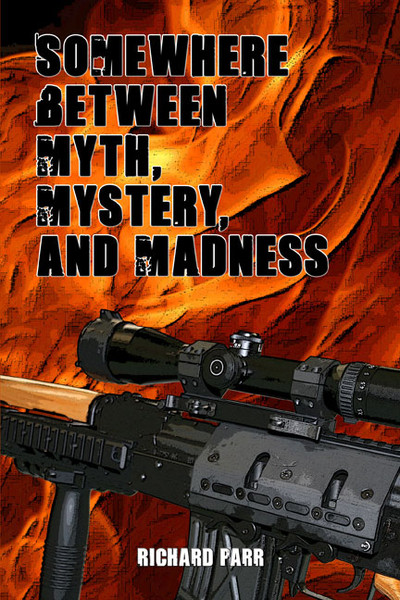 Life is never dull for Topper. During a covert mission in the Falkland Islands during the Falklands War, he heads behind enemy lines to decimate Argentinean soldiers. He gets into trouble in Northern Ireland when he is captured and tortured by vengeful Irishmen. While on duty hunting terrorists, he endures a car crash in Belfast that kills his partner. He suffers terrible headaches and nightmarish visions that encourage him to kill.

In the midst of all this bloodshed and war, he finds plenty of willing women to help ease his tensions and stress in, well, womanly ways. He reminisces about his first sexual experience as a fourteen-year-old boy, when he and several friends enjoyed the same girl.

Once he gets out of the army (due to his abuse at the hands of the Irishmen), he turns his talents to the security field. At first, his adventures are pretty tameinvestigating cheating spouses and corporate theft but eventually, even here he encounters the same type of life-threatening situations he did in the armyand some interesting sexual escapades, too.

Richard Parr is a pseudonym for a former British military man who lives in the U.K. He enjoys competitive horseback riding and shooting in addition to other activities. He graduated with his O levels in English literature and language, and in math, German, and sociology. His service record is varied and top secret.