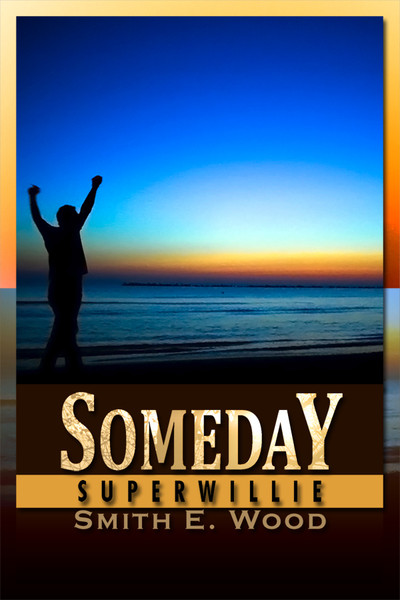 Perhaps William Ramon Daniel Chang was always destined to live a life full of heartache, hardships, and turmoil. His mother, who herself was abandoned by her own mother, treated little Willie and his father, Ramon, badly. She was more in love with alcohol and fornicating with random men than spending time with her family.

After the neglect of his younger sister by his mother, Willie swore he would always make a move and take action instead of waiting, for someday is always too late.

Someday: Superwillie presents the reader with an unusual hero whose humility and selflessness helps him to rise aboveand perhaps change the path he was destined to follow.

Smith E. Wood is a native of Mississippi who spent twenty years teaching in inner-city schools. He has, since his retirement, written Beyond Childhood, Useless, and The Phoenix Couple, in addition to Someday. When hes not writing, he enjoys golfing and fishing.