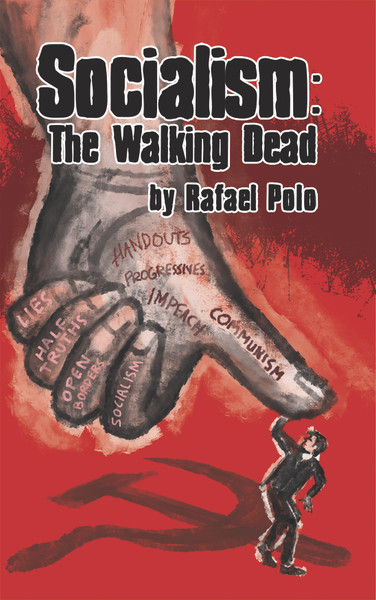 The Edge of Oblivion: The Looming Threat of Socialism in the United States