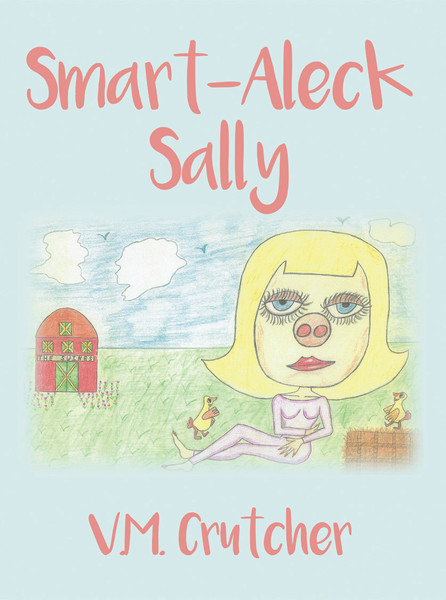 How to Train a Toddler to Be Smart - eBook