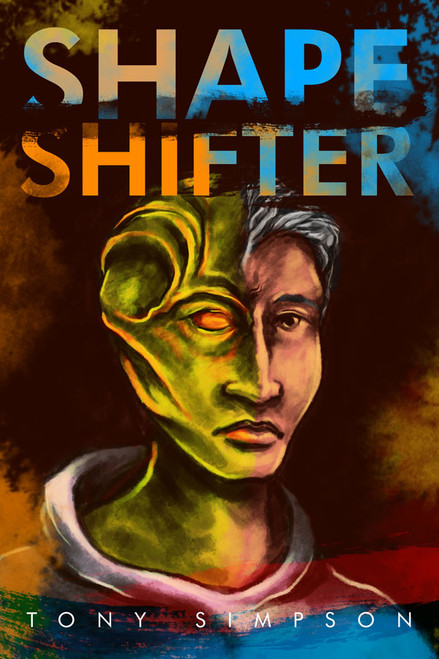 After the apocalypse, a portal to another dimension parallel to Earth was opened, and aliens began living among men. There are different aliens, among them are the shape-shifters, the most dangerous of them all. There are good aliens and there are bad aliens, the kind who tries to make the Earth their own. However, the humans would not let that happen without resistance.

Tony, a private investigator, is determined to thwart any form of alien takeover of Earth. With the help of Jon, a shape-shifter alien working on the humans side, he is able to track and counter any alien attacks. On the other hand, Dylan Rogers, a well-known scientist, has a truth serum. Once injected to a shape-shifter, the alien will divulge any informationmilitary plans, locations, and weaponsuseful for humans defense strategies.

Tony, Dylan, and Jon were primary targets of either assassination or manipulation. Each of them should protect each other if they want to carry on the battle and save the humans from annihilation.

Tony Simpson is a native of Chicago, Illinois.