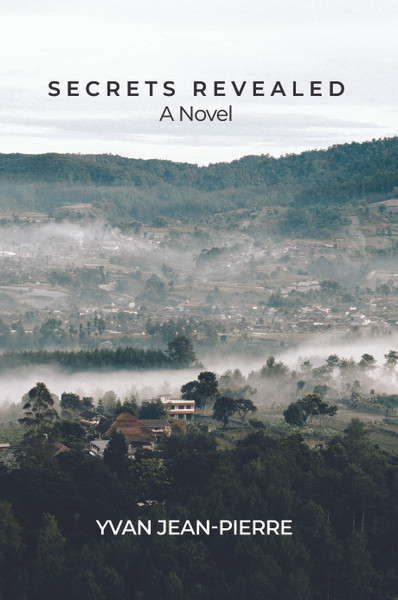 A story of loss of innocence and misconceptions, politics and folklore, Secrets Revealed: A Novel blends Haitian mythology with real-world calamities into a poetic tale. Written after the horrific earthquake striking Haiti in January 2010, author Yvan Jean-Pierre encourages readers to draw their own conclusions of the tale of O’Mara.

Yvan Jean-Pierre was born and educated in Haiti. He now lives in the embraces of his beloved wife and son in Parkchester, New York. His poems “Dreams” and “An Anonymous Limbo” appeared first in two anthologies, The National Library of Poetry, 1995, titled A Delicate Balance, and in 1998 in Boundless Journey, and then “Symphony for a Lonesome Flower” in The Poetry Guild Anthology, 1998, titled Whispers of the Heart.

Secrets Revealed is his first novel.

Rampage: The Rise of an Empire - eBook

True, Not Everyone Is the Same