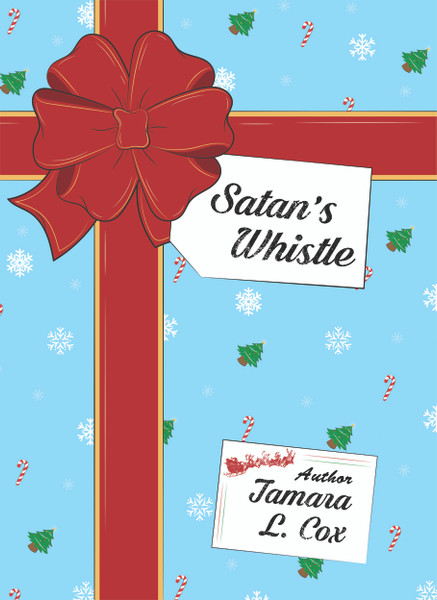 Meanwhile, Satan hears of Santa’s plans and tries to sabotage Christmas, so he conjures up a dark and powerful tornado with his whistle. Caught in the storm, Santa and his elves don’t know what to do!

Will the evil Satan finally destroy Christmas once and for all?

Tamara L. Cox was born into a poor, hardworking minority family in Portland, Oregon. Her family later moved to the state of Washington, where she was raised. Today, Tamara L. Cox is a single mother of three. She has been well blessed with eight grandchildren.

As a single mother, Tamara L. Cox worked in low-paying jobs while earning a bachelor’s degree and a master’s degree, along with two minor degrees. She also started work on her Ph.D., all while working nights and raising her children.

She is a public notary. She has receives numerous awards for outstanding GPAs, and her name is listed multiple times on the Dean’s List. She is also a nominated Golden Keys International and National Honor Society member. She is listed as the registered author of Satan’s Whistle in the United States Library of Congress, where she was awarded her first copyright. Her current occupation is listed as a branch manager. Her passion is writing children’s literature while sipping tea.

The Poetry of My World

Knell of the Union - eBook

After the Wall Fell: A History of the Accomplishments by the Center for International Agricultural Finance at Iowa State University - eBook