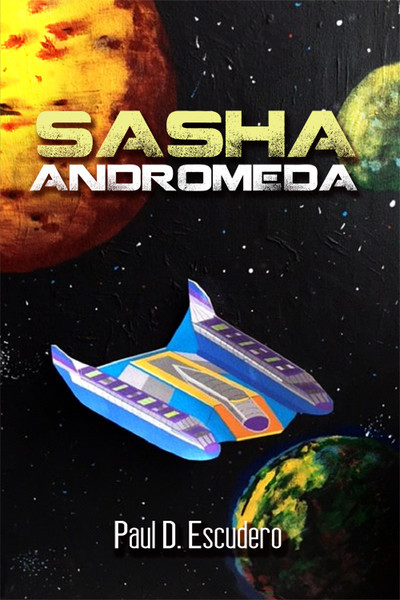 The sequel to Jeeapa, Sasha Andromeda continues with issues concerning Earths galactic quarantine prompting the Mergenky alien race to send a mission to the Andromeda Galaxy to intervene. Due to Mergenky concern about the priority of this mission, they send the same crew that figured so heavily in the Jeeapa campaign. When traveling so far away to uncharted worlds normally beyond the reach, the crews challenges are compounded by the corruption of the ships computer that takes on a human psychology and puts the entire mission at risk.