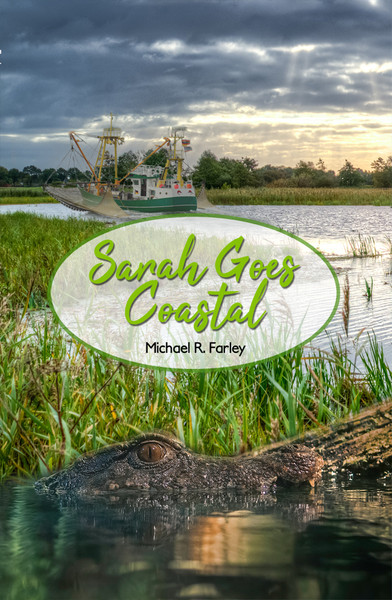 Milner Goes to the Beach - eBook