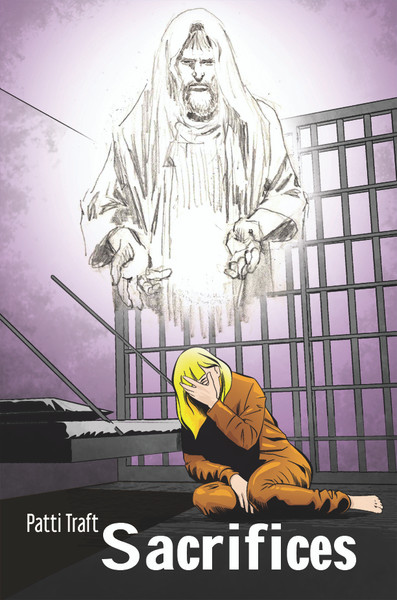 Into the Vortex of Fire: A Story of Honor, Valor, Courage, Sacrifice, and Remembrance - eBook

My Body is a Sacrifice - eBook

Into the Vortex of Fire: A Story of Honor, Valor, Courage, Sacrifice, and Remembrance - eBook