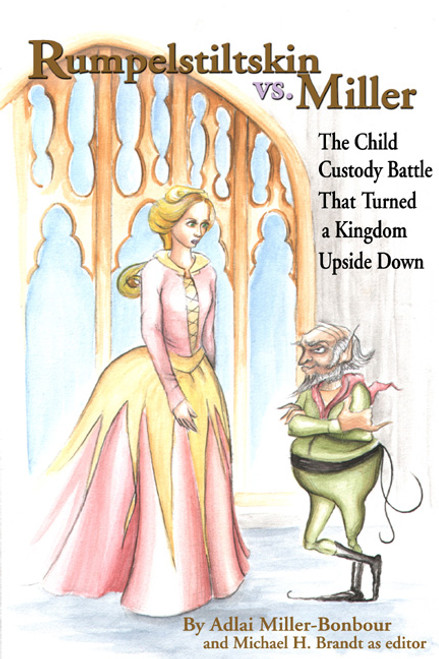 In this compelling novel we pick up the Rumpelstiltskin story after the Queen guessed his name and avoided giving him her baby. But the legendary elf-genius doesn't give up and sues the Queen for breach of contract. She then was jailed for "disrespecting the king" (he felt her not telling him who produced the gold made him, the mighty monarch look ridiculous) and the King also planned to force Rumpelstiltskin to reveal the formula for making gold. At stake in this "Trial of the Millenium" is not only the custody of a royal baby but a country's future. Will the despot king get the baby and Rumpelstiltskin's gold formula or can the Queen and Rumpelstiltskin join forces to stop this tyrant? (2003, paperback, 774 pages)
×