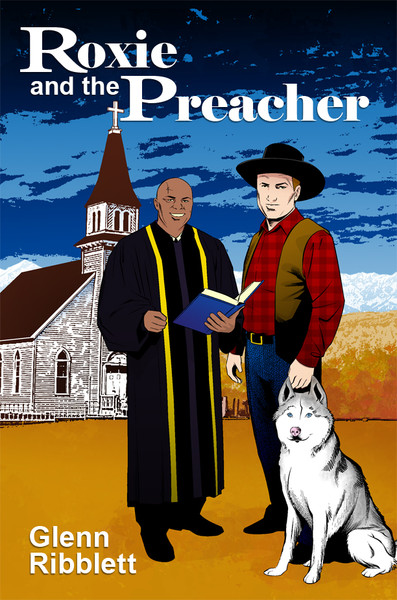 Dash, Strong Dogs, and the Preacher-Man: A Tale for America