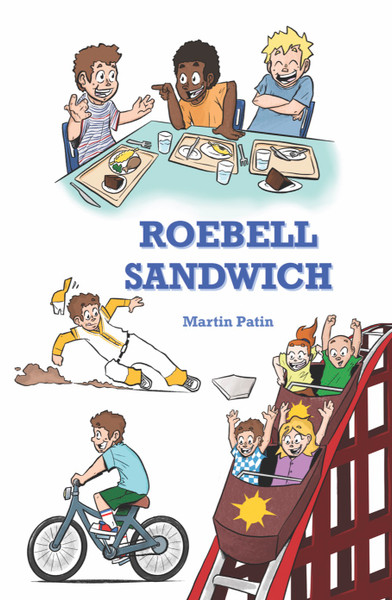 Twelve-year-old Paul Roebell has a dream: He wants to be on TV. As he joins his friends in his television fame endeavors, he is met with various failures and successes that impact not only himself but his friends and family as well. Will Paul ultimately be successful in his goal, or will he be met with disappointment?

Roebell Sandwich is a fictional story about the ups and downs in the life of one twelve-year-old boy growing up in Queens, New York, in the 1970s.

Martin Patin was raised in New York City and has lived his adult life in the San Francisco Bay area. Patin works in information technology, and in his free time he enjoys writing and drawing.

I Ate My Whole Sandwich - eBook

Our Hearts Beat the Same

My Shattered Garden: A Memoir - eBook

The Christmas Rescue: Paw Prints and the Magic of Love- eBook

Depth of My Soul - eBook