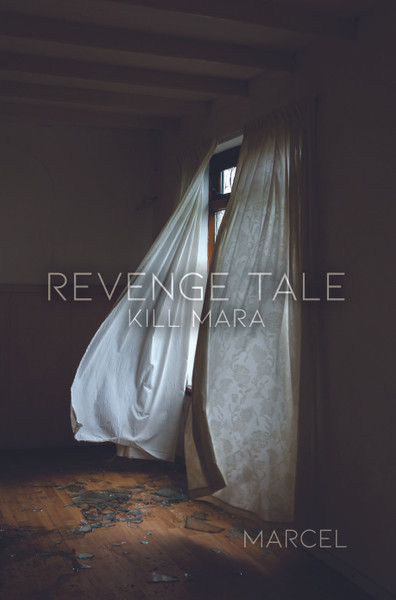 Revenge Tale: Kill Mara is a tale about something that's old as time, sweet, sweet, fucking revenge, also about honor, morality, redemption, and forgiveness, which is damn near impossible to give. The message of Kill Mara is what would you do for the truth, what lengths would you go to, what lines would you cross, because for Minamoto Minato, the lines between good and evil cease to exist.

Morals are forgotten in the pursuit of vengeance. No matter how much pain, how much hurt we cause each other, it’s interesting to see how trauma changes a person, either making them stronger or weaker. Ultimately the choice is yours. Would you rather be a victim or become the victimizer?

Marcel is 26 years old, born and raised in Decatur, IL. He loves to write, draw, and watch anime and horror movies. His favorite sports include floor hockey, soccer, football, and lacrosse. As a child he taught himself how to draw by tracing Looney Tunes characters. In middle school he won a few art competitions and 2nd place in his high school. His inspiration for the book was based on world mythology, which includes ancient Greek/Roman, Egyptian, Chinese, and Japanese mythologies, Greek being his favorite. He also got inspired from his favorite video game, Auras Wrath, and as for family his mom is his biggest supporter.