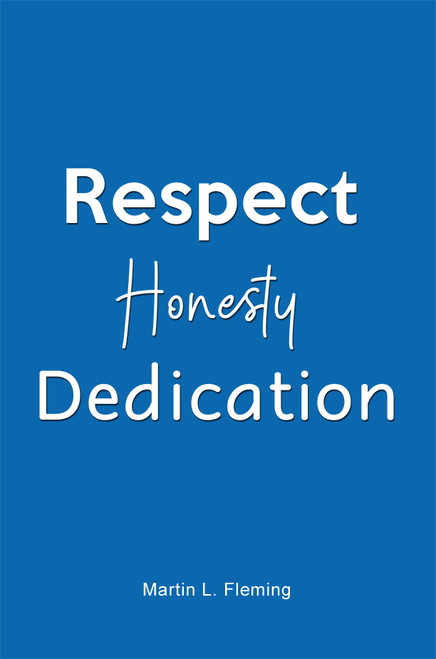 The Lion, the Hyena and the Fawn