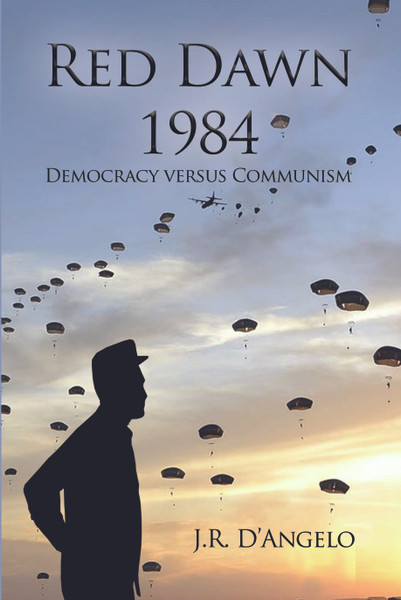 Col. Curt Douglass, talented but inexperienced in combat, has just been thrust into battle, facing an invading Communist juggernaut on U.S. soil.

As the enemy advances his way, Curt must shake off all skeptics and his own doubt while leading an outnumbered army. With captured citizens placed into communist work camps and the fate of America and democracy at stake, Curt must make the toughest decisions of his career to secure both emotional and tactical victory.

Revisiting the 1984 blockbuster movie, Red Dawn, D’Angelo tells the story through the eyes of a green colonel who must prove this worth and defend America in the face of a communist takeover.

J.R. D’Angelo resides in the Philadelphia area where he enjoys traveling, writing, and yoga.

He also enjoys volunteering, and some of his efforts have included working with Progressive Animal Welfare Society (PAWS) members and organizing events for veterans.