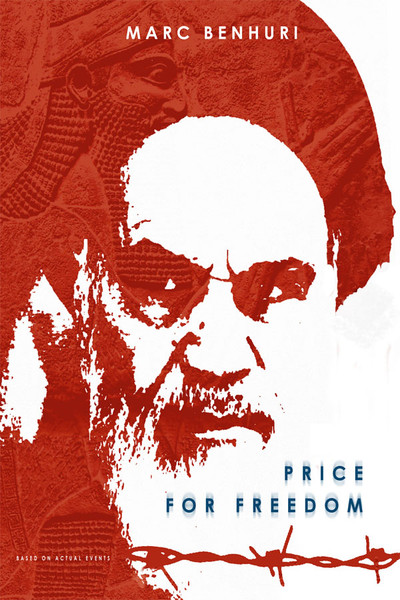 Though coming from humble beginnings, the Daniels family has lived in relative peace and prosperity. And while they are Jewish, they call themselves Persians and, for 2,500 years, declare Iran as their home. Though imperfect (then again, what is?), they have enjoyed the benefits of the shahs rule, with his forward-looking policy for Iran. Then came Ayatollah Khomeinis rise to power and his subsequent takeover of this ancient land of Iran. Disillusioned students, hiding behind the fervor of their philosophical and religious convictions, as well as opportunistic rebels and people without morals or conscience, flocked to the ayatollahs side, performing under his banner acts of atrocities and violence that set the country backward. And out of all this, the Daniels family, including many others, is caught in the middle, targeted by malicious people under the guise of their so-called revolution.