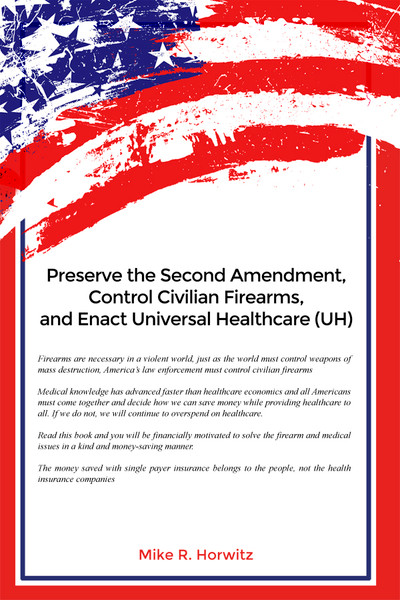 Why Not Take a Second Look? - eBook