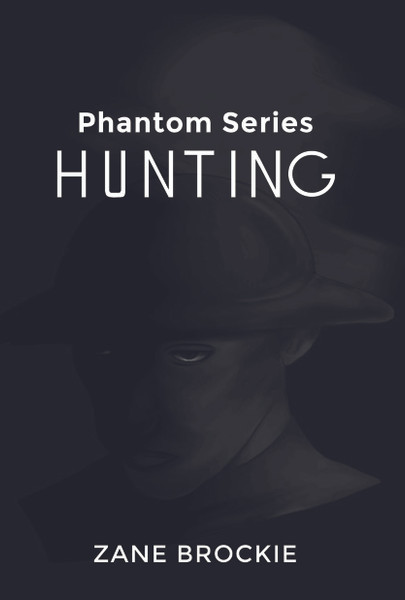 Phantom Series:Hunting follows Ezra, a Phantom, as he sends his team across Midterra on an

expedition to find a new witch. The first in a decade after their believed extinction; and the only other

species not poisoned by magic. Each Phantom is cursed with a guardian angel that haunts them and,

eventually, drives them to insanity. Hunting is a fantasy novel that looks to remembering the past, and

how, no matter how old, it can come back to haunt you.

Zane Brockie has lived in several states including Alaska, Iowa, Washington, and Utah. He wrote this

book while living in Utah where he enjoyed spending time in the mountains with his wife and his dog.

Some of his passions are writing, curling, exercising, and traveling.

Phantom of the Beach - eBook

Journey to Thanks - eBook